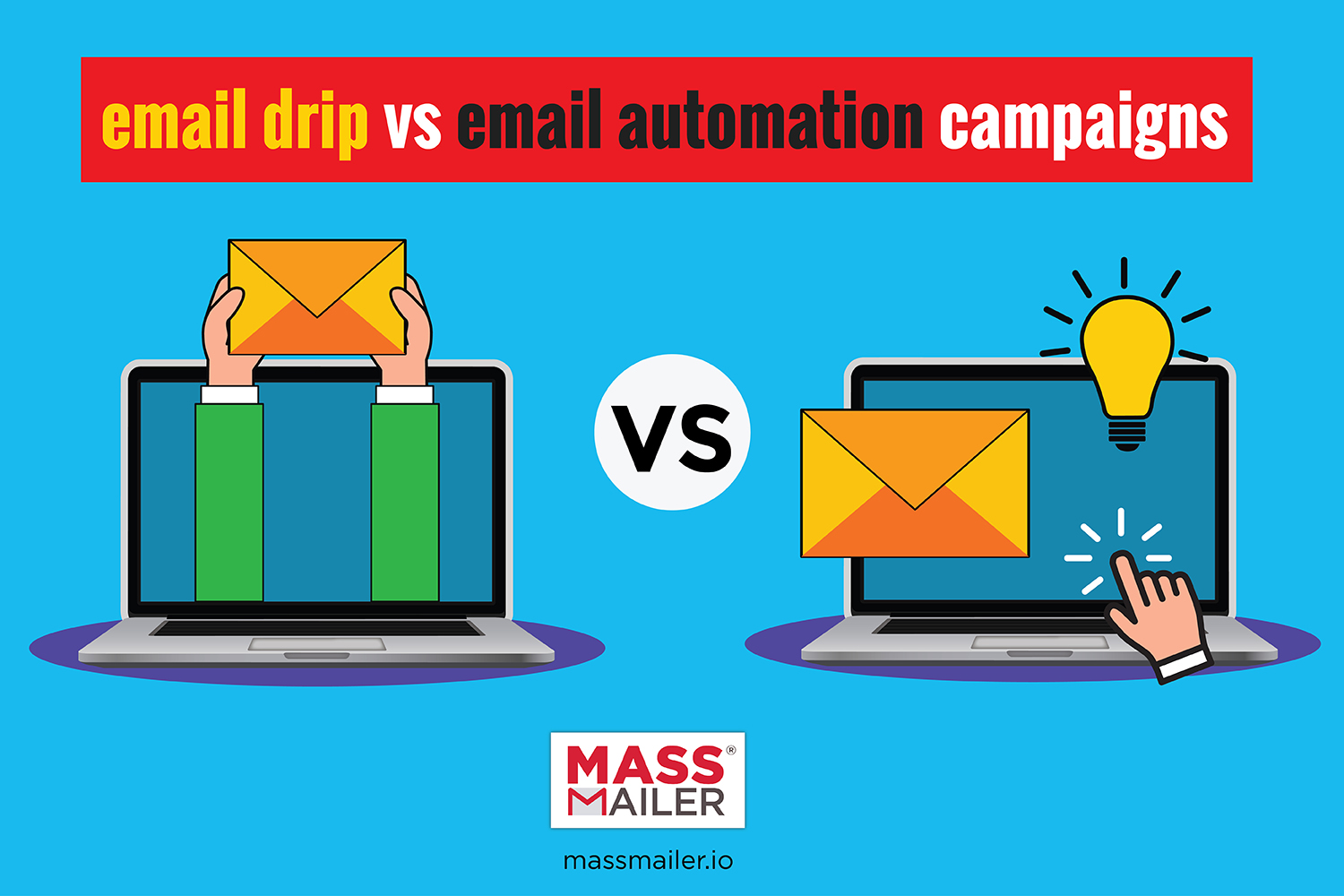 An email drip campaign is a structured, scheduled sequence of emails, generally intended to maintain a relationship with a customer. Upon signing up for a newsletter, a customer may get a series of welcome emails that prompts them towards further engagement. Multiple email drip campaigns can be used throughout a complete email marketing strategy, to promote a specific call-to-action.

Drip campaigns take advantage of the fact that follow up emails are often successful. If a customer sees multiple emails come in regarding the same topic, they will be more likely to read and respond. If a customer misses an email or forgets to respond to it, they have a higher chance of noticing it if there are multiple emails. However, while an email drip campaign is automated, it isn’t the same as an email automation campaign.

In MassMailer, email drip campaigns can be set up on a scheduled basis, using mailing lists to direct a sequence of emails. Templates within Salesforce can be used to create these planned emails, resulting in a professional series of communications.

An email automation campaign is a set of automated emails that are based on a user’s actions. If a user leaves something in their cart, for instance, they may receive an automated email due to that action. Email automation uses a list of triggers, each of which sends out specific messaging to the customer based on their actions.

An email automation campaign is naturally more responsive and personal than an email drip campaign because it’s intended to provide the customer with direct feedback related to the interactions they’ve had with the company. An example of an automated campaign might be one that contacts customers asking if they want refills of a product a month after purchase or a campaign that reaches out to a user who has signed up for a site but not completed their profile.

Most marketing strategies will integrate both email automation and drip campaigns, as they are used for different types of engagement. Drip campaigns are often used during the initial onboarding process, to get potential customers to learn more. Email automation is more commonly used to secure leads who are close to purchasing or to market to past customers.

Both email automation campaigns and email drip campaigns are driven by technology. Emails need to be triggered based on actions that customers take on the platform, and emails need to be able to be scheduled to be sent out to mailing lists in bulk. MassMailer and Salesforce can help.

Through MassMailer and Salesforce, you can set up your automated campaigns and drip campaigns, choosing when emails are scheduled and sent, and controlling and tracking your interactions with your customers. Check out a demo of MassMailer today.

Try MassMailer for free today
Back